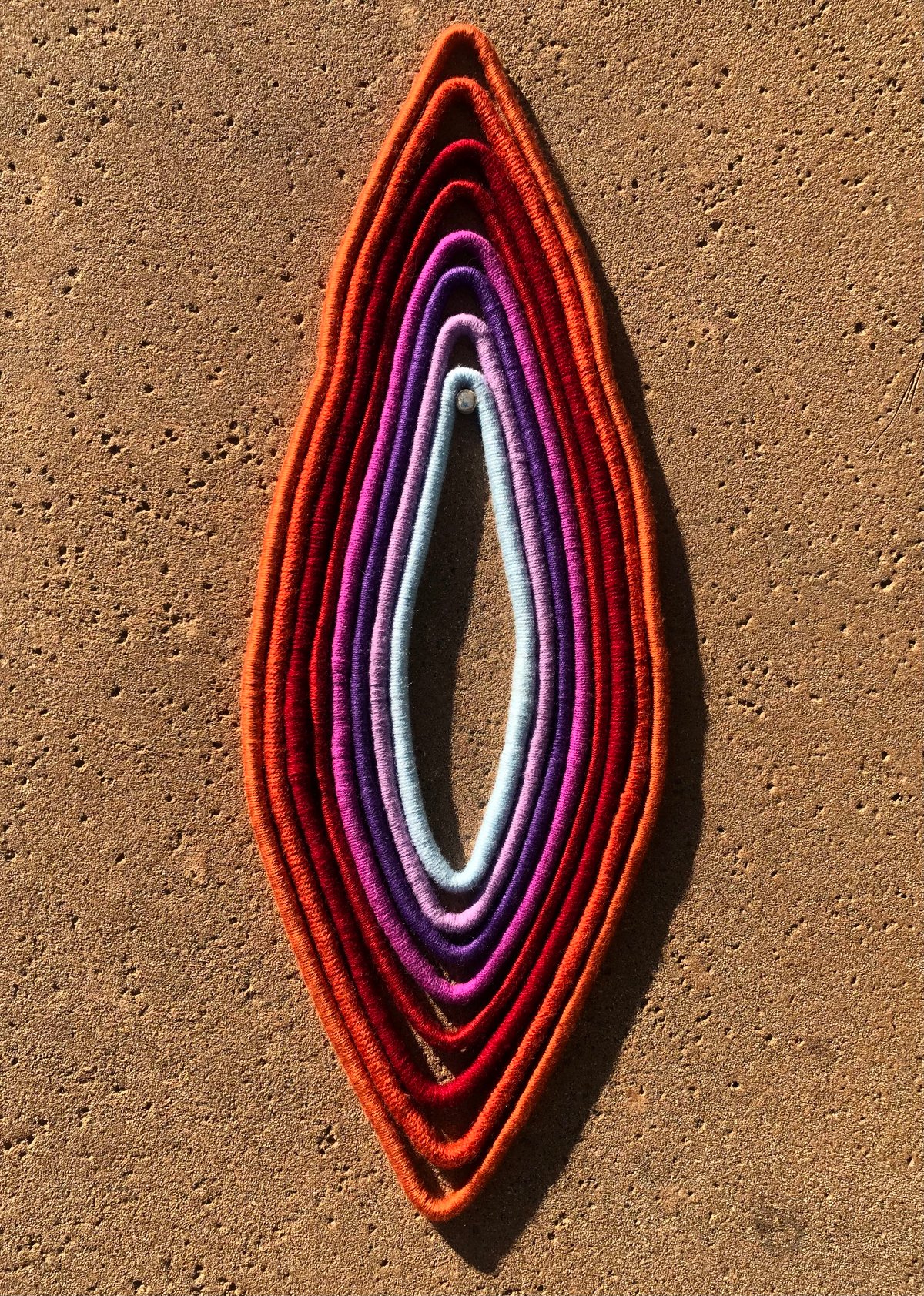 A flame that burnt bright
Born in 1930 her main passions were always dancing and drawing.
At 17 she was a lead dancer at the Melbourne Modern Ballet Company. Her wild red hair and eyes outlined in dark black kohl left an forgettable impression.
By 19 she left for Europe.

For almost a decade she lived a bohemian life. She was said to have an otherworldly presence and would often dance for hours to African musicians for crowds of spectators in cafes & nightclubs in Left Bank. She began smoking opium with Jean Cocteau, mixing with Satre & Tennesse Williams.
She had a portfolio of her drawings published in The Paris Review in 1958

Around 1960 in an effort to have a quieter life she settled in the wild green valley of Ill Porto in Postiano Southern Italy. She established a
Animal preserve. Owls raven, & foxes filled her days, dreams and artwork.
While in the valley she would often create intricate drawings working for hours under a gaslight. Fantastical work which included many animals she cared for and considered her children. Some drawings she would work on for several years.

In the 70’s she ventured to New York in an attempt to sell some her work. She
received encouragement and support from the likes of Warhol & Dali. She also published a book around this time that included her work from 1949-79.

After a lifetime away Vali returned to Melbourne in 1993 and found herself feeling very at home. She set up a studio there in 1995 and showed her work regularly.
She spent her final years until 2003 flying between Melbourne and Pastino.

This series The Pussy Party
inspired by Judy Chicago's Dinner Party.
Each an homage to a women artist who has effected me & fueled the fires my creative path. Taking cues from Chicago's beautiful masterpiece honoring hundreds of women that changed the course of history with their contributions, many of which have gone virtually unrecognized for their accomplishments.

Each piece I wrap by hand with much intention & praise to each women meant to be honored. Creating layers of color that evoke each artist's essence for me.