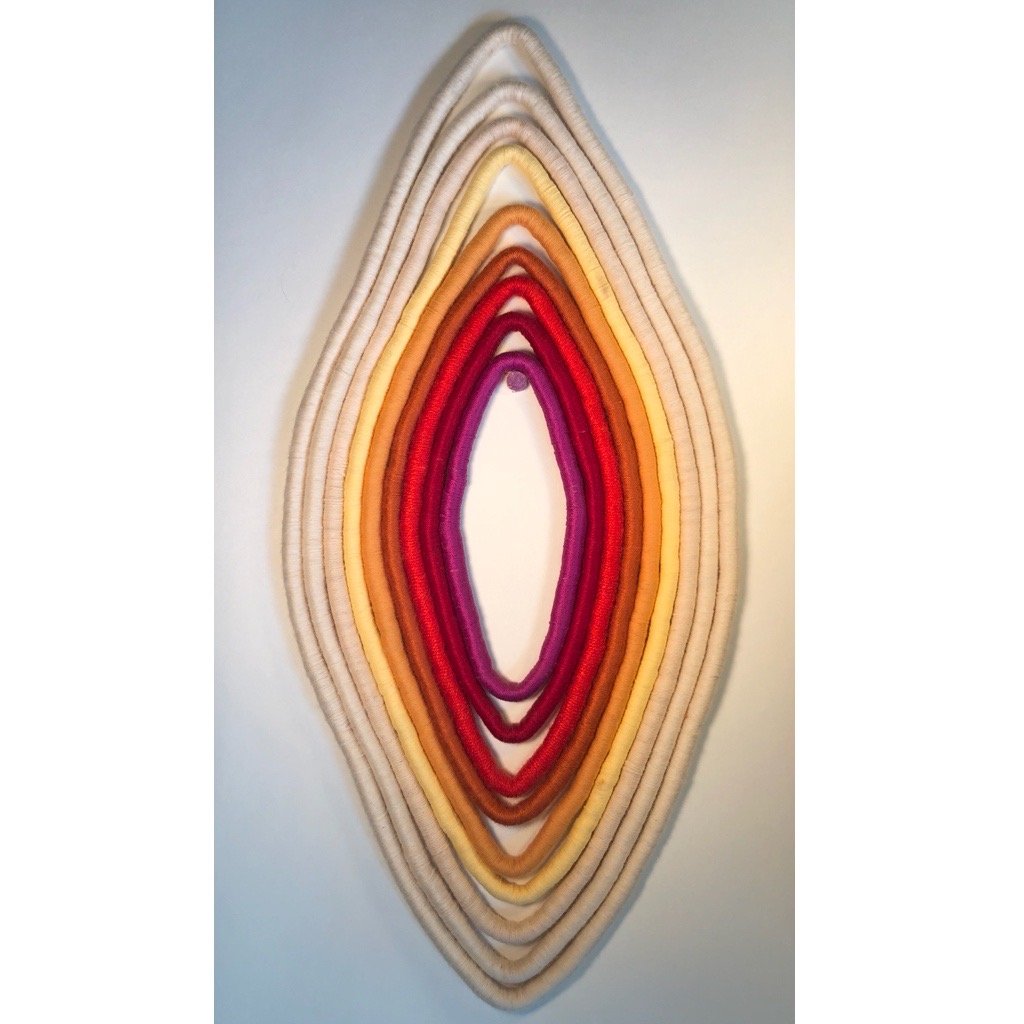 Ana Mendieta
Born November 18, 1948
Born in Cuba but at 12 years old was sent to the US as part of an initiative to get children out from under Castro’s rule.

She addressed gender and heritage using her own body and life as subject matter Mendieta created intimate explorations with her own form and the elements of the earth
In her “ Siluetas” portraits she created outlines of her body using raw earthly materials playing with
history, memory, culture, ritual and passage of time distilled thru body and land.
Her silhouette pieces were executed in stones, leaves, twigs, flowers, driftwood, and sometimes set on fire, outlined by fireworks or drenched with red paint or blood. These performative acts were usually filmed.

Mendieta is
fundamental to the history of feminist film making,
from 1971-81 she made 104 films.

A series she started in 1974 Body Tracks were performance pieces that referenced folk and occult traditions of her native Cuba
She used blood she said "as a very, powerful magical thing" to evoke the power of female sexuality and awareness of male sexual violence.
One of her first pieces using blood was in response to sexual crime committed against a woman at the college campus she attended while she was an art student.

Mendieta’s own death may have been a violent act itself. In 1984 she fell from her apartment window on the 34th floor she shared with her husband artist Carl André. The two were arguing the night of her death. Andre claims she jumped but Ana was known to be afraid of heights, her career was also finally taking off and friends say she had no reason to take her own life.
Andre was tried but never convicted.